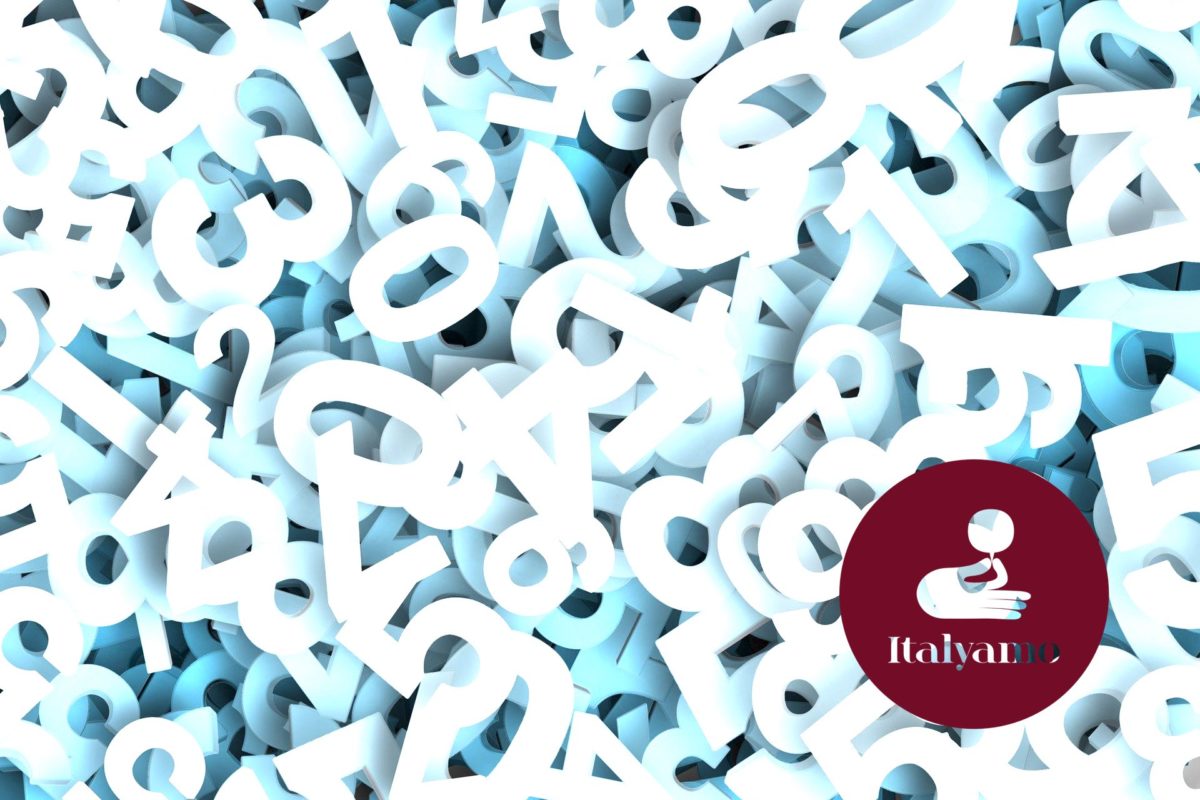 As you know, in order to understand a language, we must know what the idioms in that language mean. If we try to figure out the meaning of an idiom literally, word by word, we will get befuddled. We have to know its hidden meaning. Because of idioms, learning a language can be complicated. But don’t worry we try, here, to help you with Italian idioms with numbers!

If an Italian says: “Dai, ancora un piccolo sforzo. Chi ha fatto trenta può fare trentuno” what does that mean? Or if someone on the street on the phone said: “Ieri in ufficio il capo ha fatto un quarantotto”, what would that really mean? Or if someone were to address you this phrase : “tu sì che sei un pezzo da novanta!”, would they be paying you a compliment or would they be offending you instead? 30, 31, 48, 90 are simply numbers, but with a story behind them!

The first idiomatic expression means literally, “we did 30, let’s do 31 as well”. In English you would say: “In for a penny, in for a pound”. It was born in 1517 by a pope who was to elect cardinals. Remembering that he had forgotten an important religious, he said: “We have made a large number of cardinals, we can make one more”, adding him to the list. That is, when you’ve done most of the work, it’s better to finish it!

In order to understand the second idiomatic expression, you need to know Italian and European history. In 1848, in fact, there were revolutions and insurrections all over Europe and in Italy.The famous five days in Milan and then insurrections in Naples, Messina and Venice. So “to make a 48” means to make confusion, disorder, provoke quarrels, “make a big fuss”.

If you’re a person of great authority and prestige, “you’re a big shot”. But, what is the origin of this expression? If you know the Italian famous game “Tombola”, you might know that 90 is the highest number. That’s the reason for the meaning of this idiomatic phrase.

And in your language there are idiomatic expressions with numbers? Let us know about them!