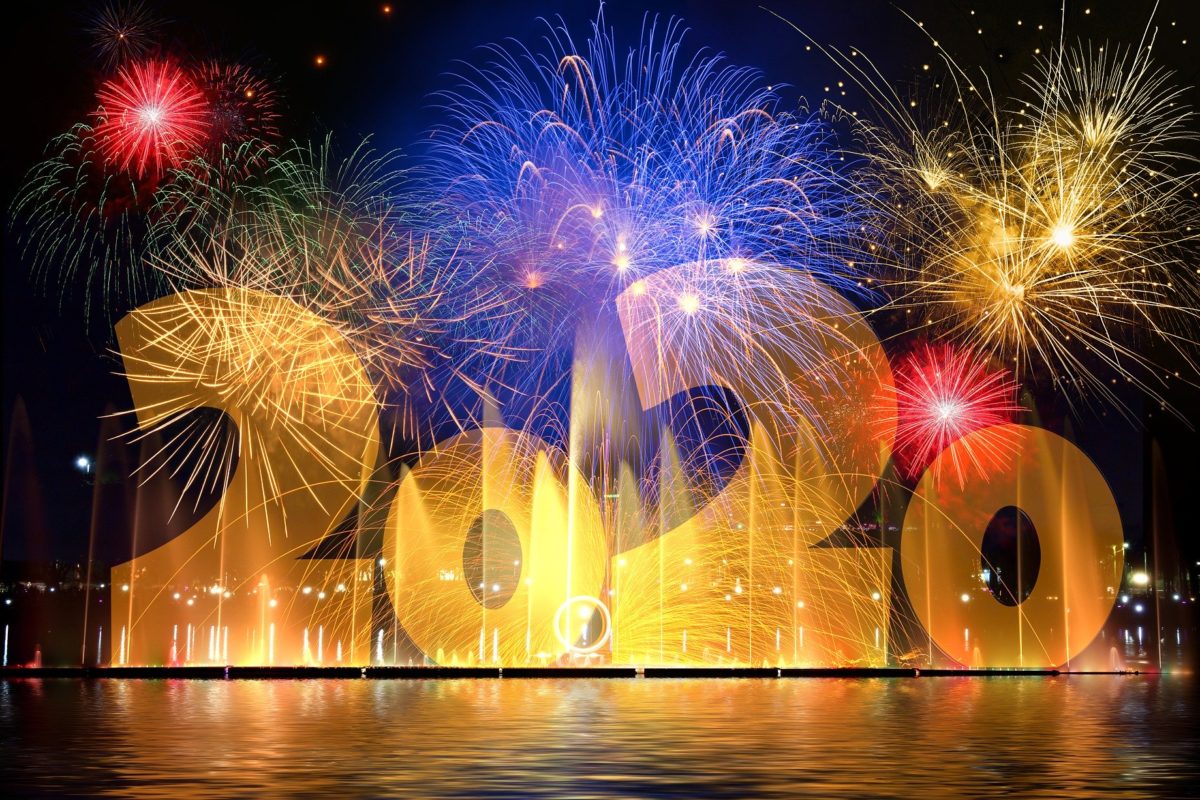 Living in Italy is the best way to learn Italian, especially during the holyday!
Yesterday was New Year’s Eve, called St Sylvester’s Feast or La Festa di San Silvestro in Italy. And yesterday was called Capodanno also: the literal translation of Capodanno or Capo d’anno in English would be the head-day of the year. It is just another way to refer to the New Year’s Day in Italy.

How do people living in Italy celebrate Capodanno? Of course eating, but not only!!!

Learn how Italians celebrate capodanno and improve your Italian, learning more about our habits and culture!

The meal on New Year’s Day living in Italy

In any Italian household is rich and hearty. The meal on New Year’s Day in any Italian household is rich and hearty: Dinners may include meals such as Cotechino (Italian sausage pork sausage boiled over low heat for hours before serving) , Zampone (another type of sausage, a deboned pig trotter stuffed with sausage meat.), Raisins (for good luck). Pork signifies the fat or bounty of the land. Lentils are a must along with other items because of its resemblance with coins which further implies bounty. Lentils are served on New Year’s Eve after midnight. The lentils, with their coinlike shape, represent luck and prosperity: they symbolize money and good fortune for the coming year.

Of course we drink sparkling wines such as prosecco or spumante are toasted to farewell the old year and celebrate the New Year!

Most towns in Italy have public fireworks in a central square, but Naples is known for having one of the best and biggest displays in the country. Many towns have public music and dancing before the fireworks, too. Rome, Milan, Bologna, Palermo, and Naples put on huge popular outdoor shows with pop and rock bands, and these events can sometimes be seen on television as well.

There are many different habits in every region and city.
Guests of private or public parties are sometimes entertained with a game called Tombola, which is similar to Bingo. The New Year is also celebrated with spumante or prosecco, Italian sparkling wine, and New Year’s parties, whether public or private, will often last until sunrise.
An old custom that is still followed in some places, especially in the south of Italy, is throwing your old things out the window to symbolize your readiness to accept the New Year. So, keep an eye out for falling objects if you’re walking around outside near midnight;-)
Don’t forget to wear your red underwear to ring in the New Year. Italian folklore claims this will bring luck in the coming year.

And what about you? Which New year’s symbols are in your country? Share them with us!!