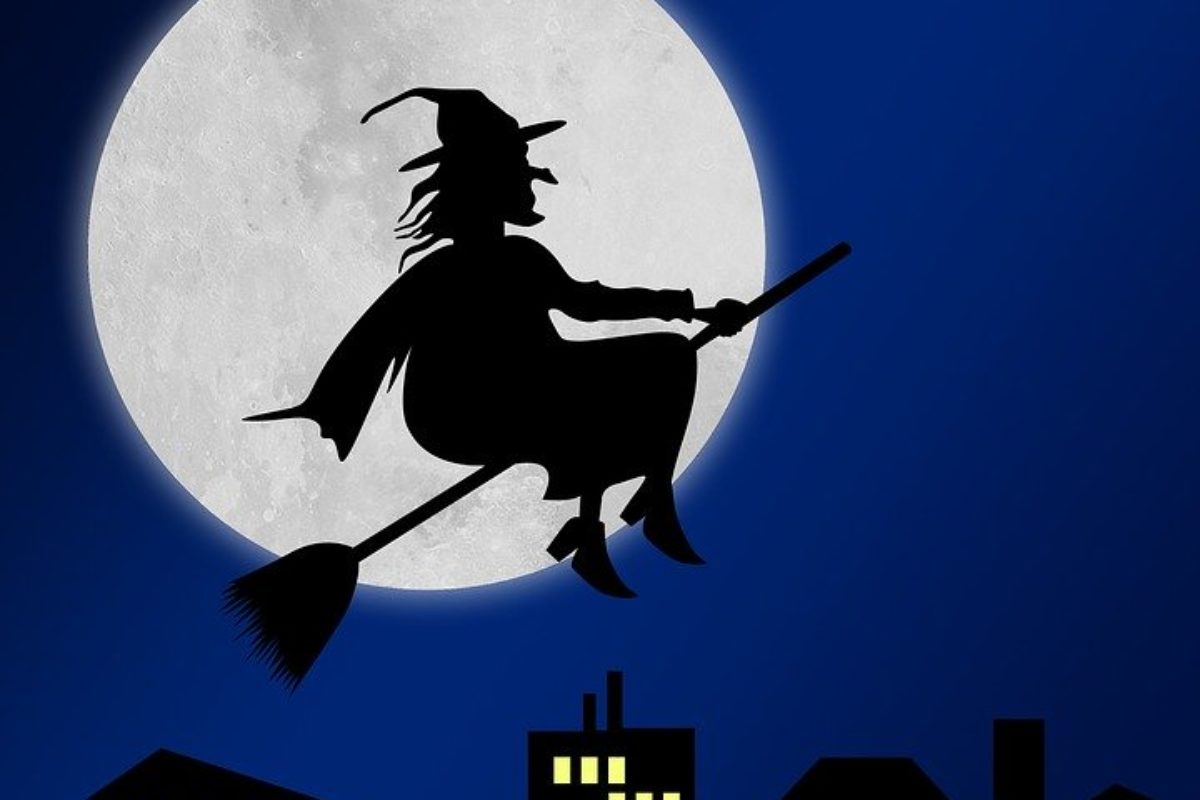 Ready to learn Italian culture to improve your Italian knowledge!

In Italian folklore, Befana is an old woman, a kind of witch, who delivers gifts to children throughout Italy on Epiphany Eve (the night of January 5) in a similar way to St Nicholas or Santa Claus. … Epifania is a Latin word with Greek origins meaning

manifestation (of the divinity).

Epiphany commemorates the 12th day of Christmas when the three Wise Men (the Magi’s ) arrived at the manger bearing gifts for Baby Jesus. The traditional Christmas holiday season in Italy lasts through Epiphany.

The arrival of la Befana marks the end of the long and festive holiday season in Italy.

Befana leaves candies and small toys in good children’s shoes or hanged socks on fireplaces. But if you were not so good, look out – you may wake up to a lump of coal!!

The Legend of La Befana

According to the Italian legend, La Befana, a witch-like woman riding on a broom, refused to join the Wise Men on their journey to see the baby Jesus. When she regrets her decision, she sets out to bring gifts to the Child but never finds him. Instead, she leaves gifts for other children. Italian children leave out their shoes or put up stockings for the Befana to fill on January 5th, Epiphany Eve.

So, every Epiphany Eve, the old, tattered and soot-covered Befana flies around the world on a broomstick and comes down chimneys to deliver candy and presents to children who have been good during the year. For those a little bit less good,  la Befana will leave lumps of coal.  Knowing that all kids can’t be perfect year-round, Befana leaves “sweet carbone” or black rock candy that actually looks like pieces of coal… so even those not quite “perfect” can still enjoy a sweet treat;-)

In European folklore the twelve days between Christmas and the Epiphany were the period in the year when the presence of witches was most felt. Especially that twelfth night (the famous Shakespear’s night), the night of the Epiphany, was considered one of the magic nights in the year.

And our Befana with her broken shoes flies on a broom, another important magic symbol in a number of European cultures. In anthropology the Epiphany, the last festivity of the Christmas period, is considered a celebration of renewal, announcing the coming of the new season.

In the peasant culture that was the moment when forecasts and predictions on the future were drawn….

So who want fly with us, riding on a broomto learn Italian and our interesting history and legends? Write to us to get a free lesson to get to know each other to find the personal and bespoke learning path for you!

And here you are a children’s song chanted in her honor while awaiting Befana:

Who wants to translate it?