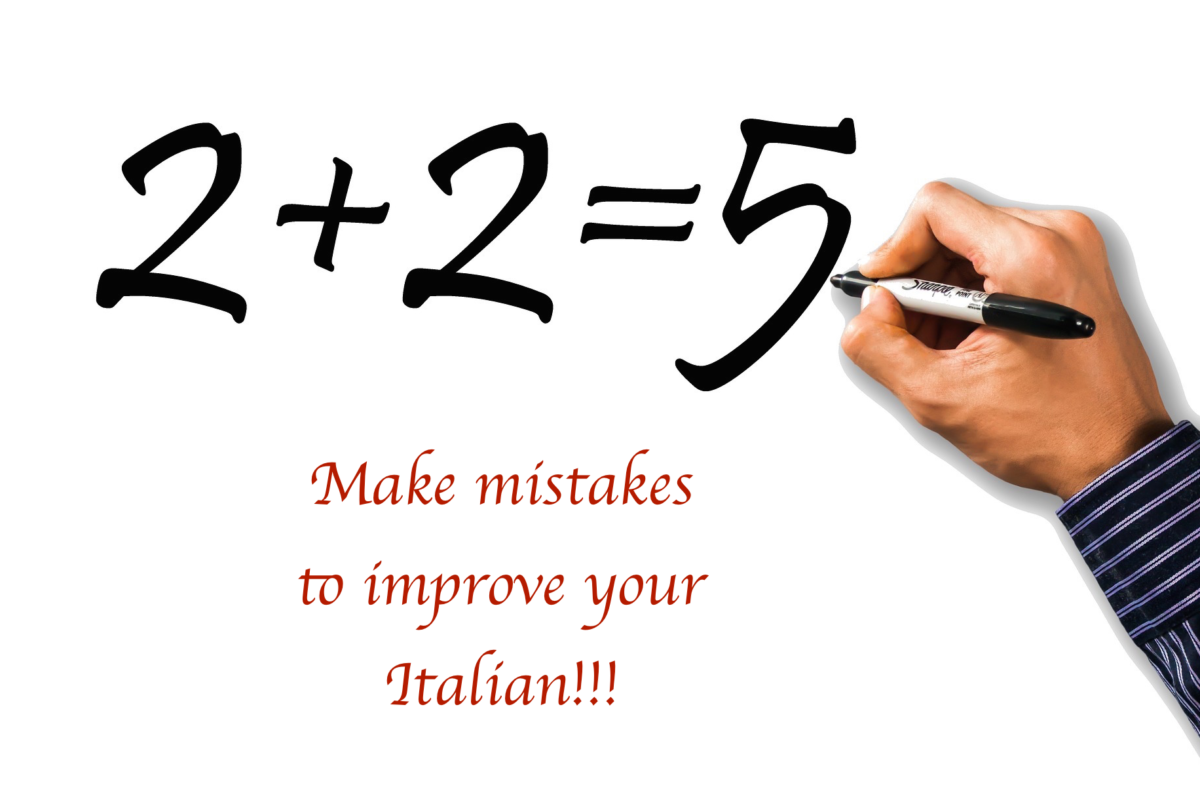 The most important thing to learn a foreign language is speaking starting from the first day! And it ‘s normal to make mistakes, don’t you think so?

Indeed the only way we have to improve and to grow up in every things we do, is to learn them step by step, learning from the experience: to learn by doing is most effective that to learn by studying. You remove your learning stress as well, since you don’t be stuck to think about mistakes!

The Interlanguage of Larry Selinker is my favourite, since I’m really convinced that the best way to improve is doing mistakes: if you don’t do them, you remain in the same level, you don’t test your skills, you remain stuck in a confort zone, from which you speak just if you are totally sure of grammar: what stress!

This model describes a process in which the learner, through various stages of linguistic competence, progressively approaches the target language. In other words, the acquisition of a second language is not immediate, but lasts several years, if not all life.

Until a few decades earlier, the development of the learners was described in terms of errors: errors were deviations from L2 in its standard, correct variety, to which the learners came more or less close.

Fortunatly, the idea of interlanguage starts from a radically different perspective!! The students are active subjects and they formulate hypotheses about the target language. They try to construct transitional linguistic systems, also based on the few means at his disposal…

USE ERRORS TO IMPROVE!!!

In this way, the “errors” become effective tools!! They are not only chaotic deviations from the L2 norm, but indicate the regularity within the interlingual system with which the learner tries to satisfy, at a given moment, his own communicative needs.

Each language has its crucial passages, its own stages, regardless of the source language of the learner.

The language path starts from the initial state and arrives the complete mastery of the second language. And it is therefore represented as a series of intermediate systems, each with its own rules.

Our interlanguages constitute a continuum that goes from the most basic and simplified varieties to the most elaborate and closest to the target language.

So don’t be afraid! Start to speak when you want but speak!! And remember: mistakes indicate that you are improving so never warry about them!!

If you want try to speak with us, write us without commitment and get a free trial lesson on platform with us!